Doing a triathlon as a team

Doing a triathlon as a team is a brilliant way to raise money for charity. Taking on a run, a swim and a cycle all in one go is no easy feat let alone the changes in terrain, doing it with friends makes it all the more fun. Plus taking on a big challenge in a group will really increase your fundraising power.

The team that trains together wins together! With these three sports, everyone has one that they are naturally best at and training with your teammates means that you will pick up tips on your weak spots, and be able to share your own tips in return.

As with any team activity it's important to set expectations from the start, especially if you have a range of different abilities. Do you want to cross the line together whatever happens, even if you’re in last place, or do you want to be as competitive as possible, cut and run your own race but enjoy the experience together when you re-convene at the finish?

Make sure everyone’s bought into the way you want to play the race.

If you’re taking on the triathlon to raise money for charity, then make the most of it and get team shirts made, organize practice runs and raise as much awareness of your team as possible. You’ll need to decide if you all want to raise money for the same charity, or if you’ll do a split between several. If it's several, the easiest way to do this is with a % split of the total raised, and make sure this is clear when you’re collecting sponsorship so people know what they’re donating for. Don’t forget the personal stories that have inspired you. It’s well worth setting up a team online giving site, as watching your donations mount up will be incredibly rewarding. 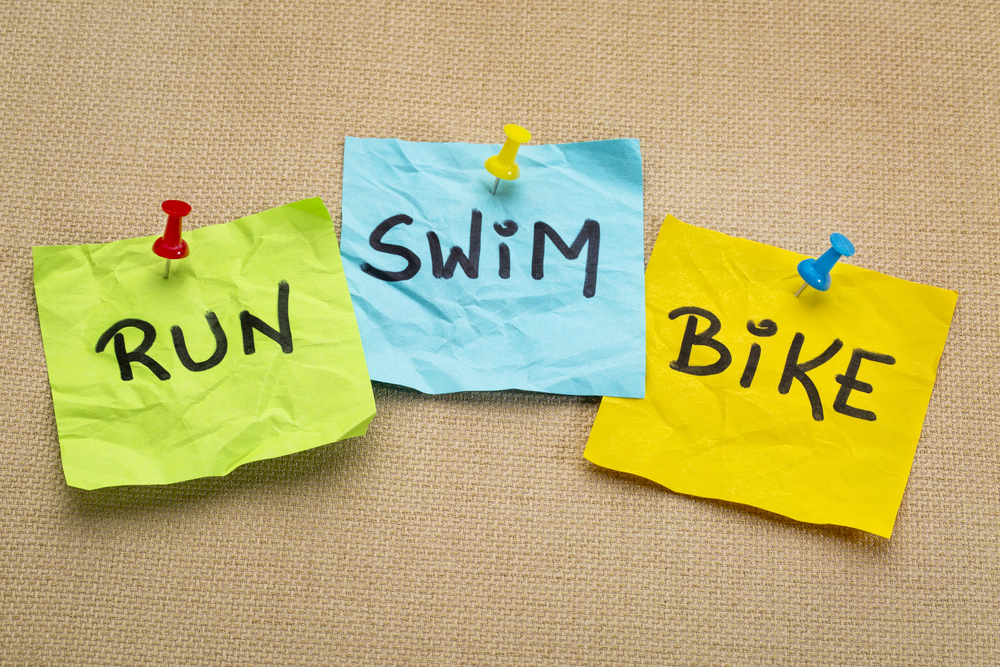 Back
Built by: Damage